Cryptoart and the decentralization of the power and money 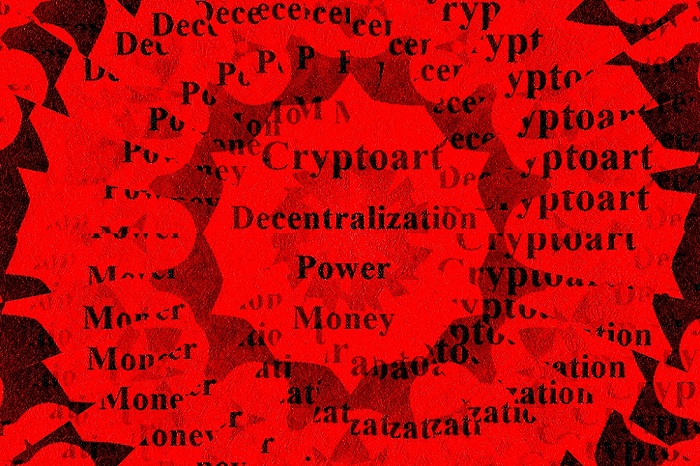 I would like to share two groups (Enspiral and Guerrilla Media Collective) that I think are bringing great lessons about how the work of the future can be. There are two prototypes of means of production (innovative and transformers) that are already in operation and proposing a new working relationship. I am grateful to cryptoartist Sparrow for introducing me to these groups last year in valuable conversations.

I believe that artists will only have more freedom and autonomy when the platform (the means of production) they work on belongs to the artists (workers) themselves. The means of production must be the collective property of the workers. The fruits of labor have to be shared fairly and not concentrated in the hands of a few people. The bourgeois relations of production are already obsolete when it comes to a context of decentralization. If there is no decentralization of power and money, there is no decentralization. There will be only one lie. Human consciousness is arriving at a time to realize that any kind of domination (centralization) is harmful to the collective and, therefore, will be increasingly unacceptable.

In relation to current art tokenization platforms, in my opinion, what we see are centralized companies that only use decentralized technology. What are these art tokenization platforms? The boss updated? The boss 3.0? The boss of the fourth industrial revolution? I believe that cryptoart cannot be just a movement and a method that will allow the artist to sell his art more easily. Cryptoart can be much more than sales, cryptoart can be a new model of cultural industry and contribute to a better society.

The intermediary hasn’t left yet. Nothing has changed structurally. The boss is a kind of intermediary (and trader) who buys the worker’s labour force for a lower price and sells for a higher price at the exchanges of the exploitation. I believe that we can do differently. Certainly, platforms of the artists themselves will emerge in the near future, with distributed governance (the distributed boss), decentralized visibility and fair division of money (if the platform generates profit). Therefore, I say again: without decentralization of power and money, there is no decentralization.

Hacker thinking, techniques of expanding consciousness, the use of collective intelligence (Pierre Lévy), cooperativism, collaborative networks, revolutionary peaceful actions (which cause radical changes without the use of violence), the Internet, blockchain technology, cryptocurrencies and intelligent contracts will have an important role in building this new world.  Perhaps it is the great possibility that we will really see the construction of a decentralized production architecture (impossible to be centralized) that will allow the so utopian decentralization (division) of money.

“Without autonomy and freedom of creation, there is no art!”

“The intermediaries are a problem and not a solution!”

Donate ETH to this address and strengthen an artist. 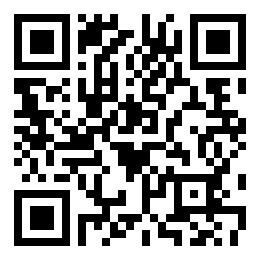 0
0
Your Cart
Your cart is emptyReturn to Store